Hold on to your headsets and get hyped because G4 is finally making its grand return, and SteelSeries is along for the ride.

If you were a gamer circa 2002, you're undoubtedly familiar with G4TV – the beloved gaming network by gamers for gamers – which launched in the early aughts. If you're anything like us, you spent countless hours watching Attack of the Show and X-Play, eyes glued to the screen while Adam Sessler reviewed the hottest new game or Olivia Munn and Kevin Pereira pulled yet another wild stunt. G4 was truly the NorthStar for video game fanatics, so gamers everywhere were crushed when it went off air.

Hold on to your headsets and get hyped because G4 is finally making its grand return, and SteelSeries is along for the ride. Many of the personalities you loved from the original show are back – like Adam Sessler and Kevin Pereira – with the addition of renowned esports names like Ovilee May, Frosk, and Alex "Goldenboy" Mendez.

Our team at SteelSeries just about fell over at the prospect of G4's return, which is why we've teamed up with G4 to help support their new channel with our good vibes and award-winning headsets. We are beyond excited today to officially announce our partnership with Til Death Do Us Part, a special short featuring the very touching love story of our Arctis Pro headset and Ovilee May, esports creator, League of Legends personality, and new G4 host. It couldn't be a more perfect union, with our dual commitment to gaming, solid memes, and putting you at the center of the action.

You can check out the full video on The Bleep Esports Show, airing now on G4's YouTube channel. G4 is also launching a giveaway to celebrate this momentous occasion, so head over to their Twitter to see how you can enter to win your own Arctis Pro.

Stay tuned for more exciting news in the coming months, but for now, we are ecstatic to partner with the G4 channel and bring two of your favorite things – SteelSeries gear and G4 content – together for what's sure to be an extraordinary and unforgettable time. 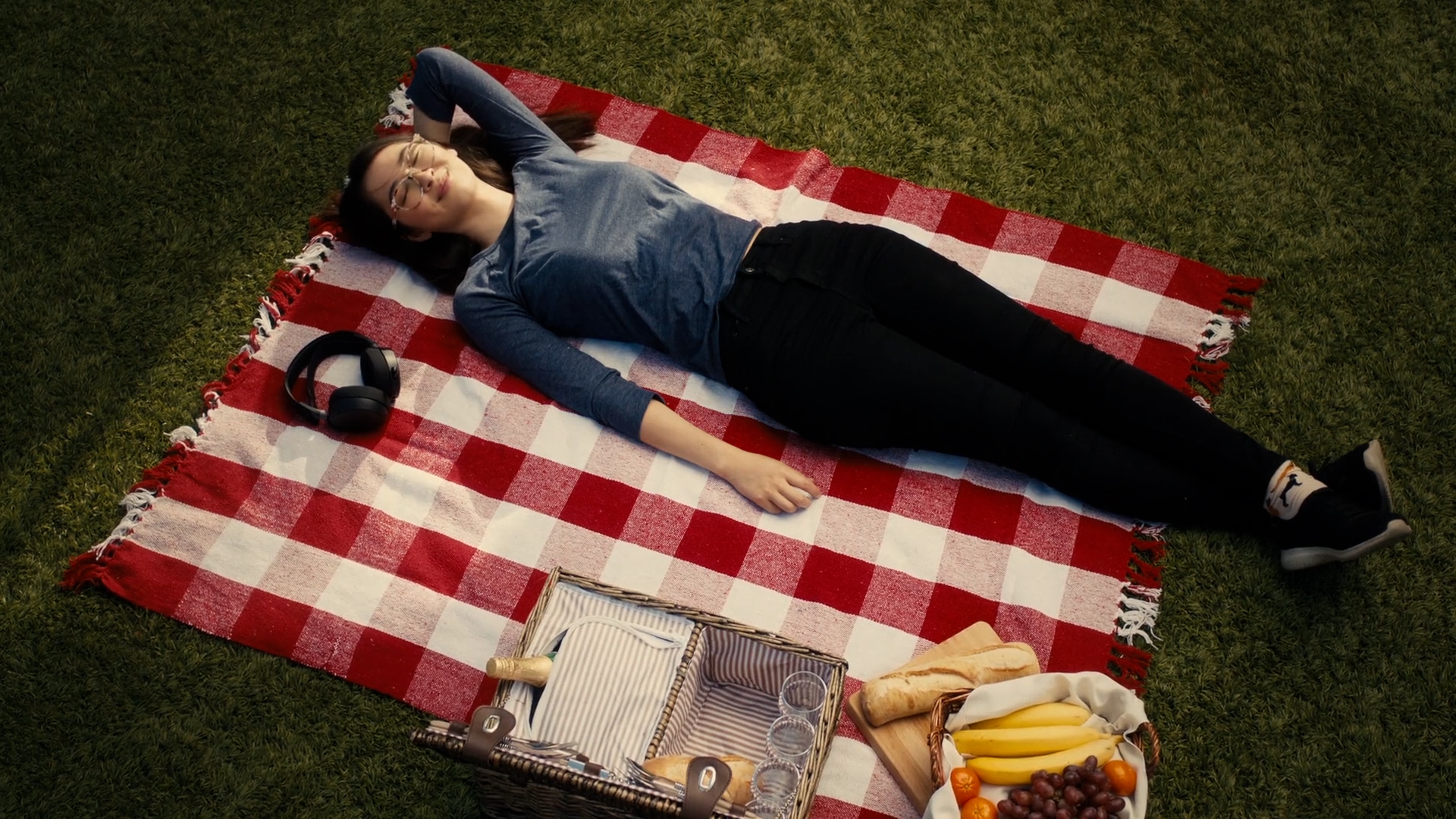